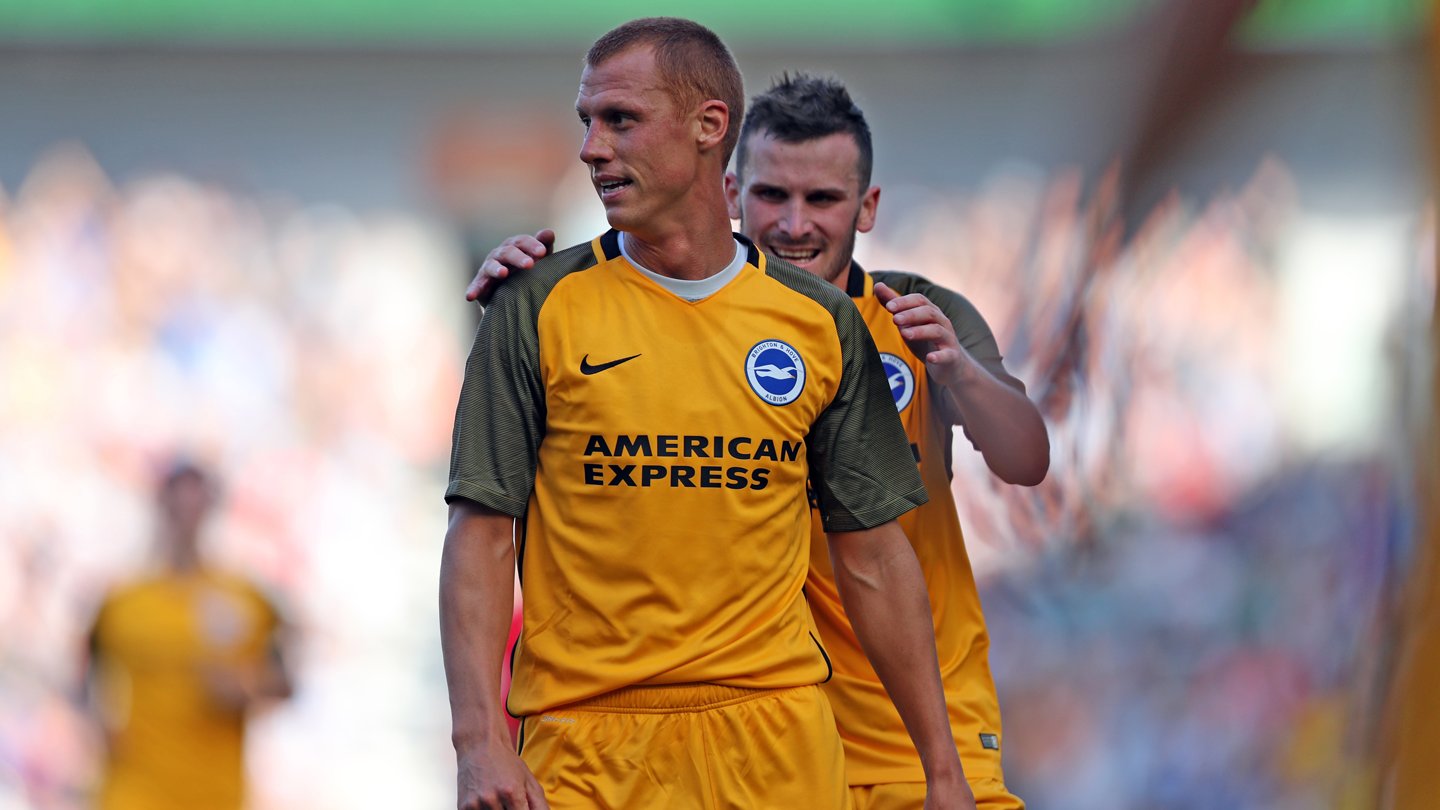 Leeds United and especially Bamford have struggled a bit at the start of the new Premier League campaign but that didn’t stop the striker from being invited to the England national team setup last month. Bamford was on the list of 25 players called up for the three England World Cup qualifiers at the start of this month. He made his debut in the 4-0 win over Andorra in the second of those three qualifying games.

Bamford and Leeds United are still waiting for a first win in the new league season. The newly capped England national team player has one goal in four league games this term.