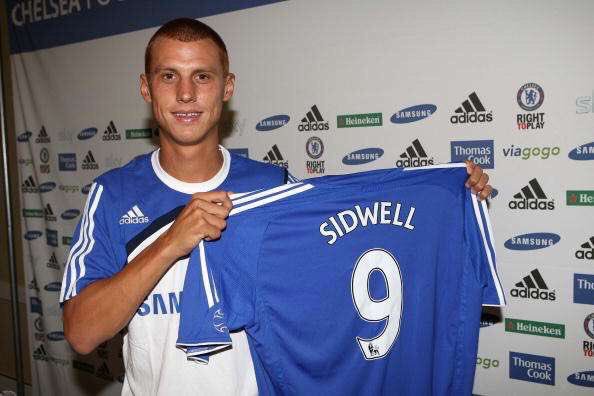 EberechiEze became a Premier League player last summer when Crystal Palace signed him from QPR and Steve Sidwell has been impressed with him. Crystal Palace paid £16m for him and he is widely regarded as the second best player at the club behind Ivorian international star WilfriedZaha.

His second league goal for Crystal Palace came against Sheffield United in a sensational style after coming on a first half substitute for the injured Jeffrey Schlupp. Ghanaian international Schlupp gave hosts Crystal Palace the lead in the opening minutes of the game before leaving the Premier League encounter due to injury. His replacement, EberechiEze would go on to score a world class goal just after coming on to wrap up a 2-0 win for the Eagles against the Blades just before the halftime interval. EberechiEze picked up the ball around the centre circle before moving past several Sheffield United players like they were not there. EberechiEze then placed the ball beyond the reach of Aaron Ramsdale in the Sheffield United goal and it was not surprising when Steve Sidwell compared the goal to the ones scored by Thierry Henry on several occasions during his time as an Arsenal player until he left the club for Barcelona in Spain in 2007.