TOP-FOUR IS A MUST FOR UNITED

Home / Football / TOP-FOUR IS A MUST FOR UNITED

TOP-FOUR IS A MUST FOR UNITED

Ex-Premier League midfielder Steve Sidwell has said that a top-four spot is a must for Manchester United with a new manager set to take charge in the summer. Only a place in the top four will guarantee Champions League football for the Red Devils unless they win the competition this season. 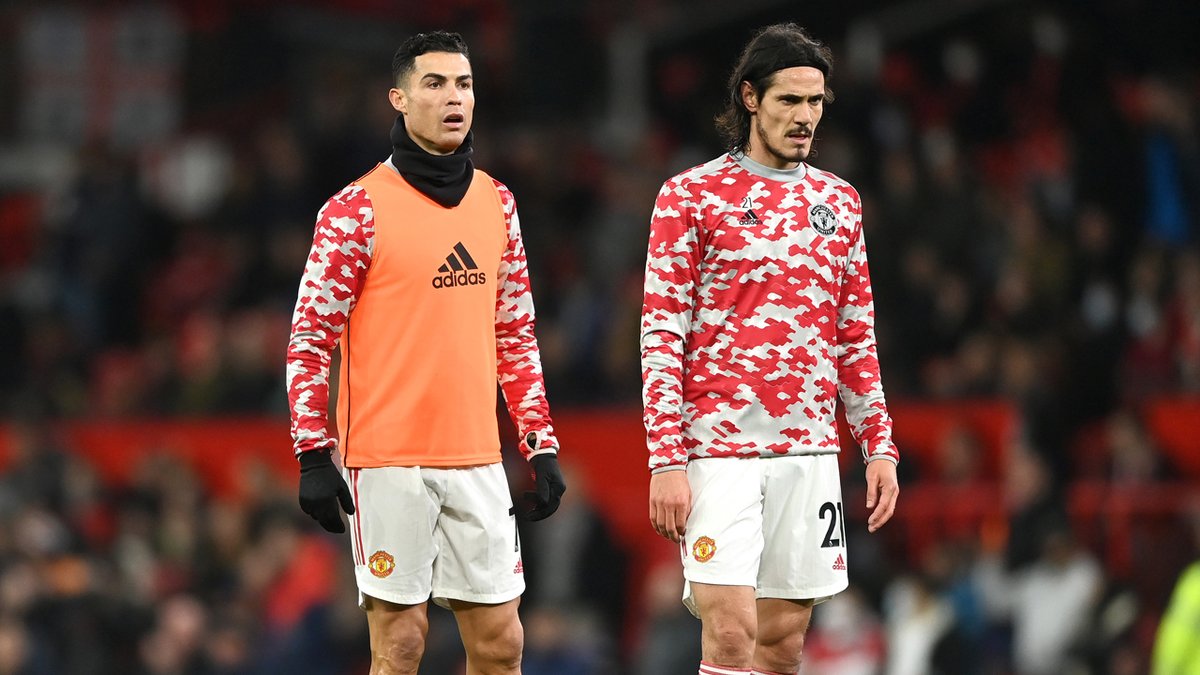 Manchester United have a lot of work to do if they want to finish in fourth spot on the Premier League standings at the end of the season behind the top three teams namely Manchester City, Liverpool and Chelsea who are far ahead at  the moment.

The Red Devils are presently in fifth spot on the league table with North London giants Arsenal in fourth spot. They started last weekend in fourth spot before they were displaced by the Gunners. Arsenal took fourth spot after their 3-2 away win over Watfordwith Martin Odegaard, Bukayo Saka and Gabriel Martinelli getting the goals for the North Londoners, while Cucho Hernandez and Mohammed Sissokoscored for the hosts. The win over Watford took Arsenal one point clear of Manchester United with three games in hand.

Manchester Unitedhad the chance to go above Arsenal into fourth spot with a win in the Manchester Derby last weekend, but they could not get the win. They were beaten 4-1by Manchester City in the derby.