Manchester United manager Jose Mourinho is seeking to break the League Cup record if he gets another winners’ medal as coach. The Portuguese would be the most successful manager in the history of the tournament if he wins it again. 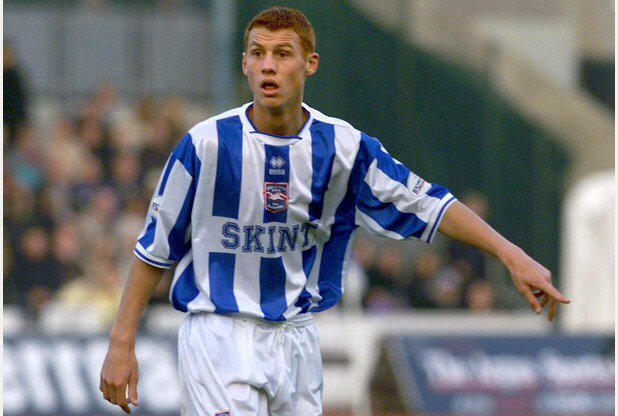 Mourinho holds the current joint record with Sir Alex Ferguson and Brian Clough after four League Cups. With Ferguson ling retired, it is the late Clough’s son Nigel that stands in his way as United clash with Burton Albion in the third round this term.

The game on Wednesday would be the 13th anniversary of Brian’s death as Nigel leads his men against the Red Devils at the now named Carabao Cup. Mourinho is largely expected to field a strong side that would decimate their opponents – an unusual occurrence in modern English football. While Mourinho has won the League Cup four times, none of the other 91 current managers have won it.

Steve Sidwell, a veteran in the Premier League – having played for Arsenal, Brighton, Reading, Chelsea, Aston Villa, Fulham and Stoke City – revealed that Mourinho looks forward to the competition from the start of each season as it is just five games to get to Wembley and lift a title in any season.

The central midfielder, who is with Brighton now, says Mourinho wants to always win every time and the few games required to win a title makes him prepare heavily for each game, thus getting propositioned to winning it.

Many have likened Mourinho’s spirit to that of Clough who had a huge personality as a manager. His quotes and comments still reverberate till date. He achieved with Nottingham Forest but after 13 years, his son is the man attempting to stop Mourinho from breaking his record.