AS Roma striker Tammy Abraham has taken to Instagram to send a message to Daniel James following his move from Leeds United to Fulham on a loan deal on the final day of the summer transfer window. Fulham signed former Manchester United winger James on a season-long loan deal from Premier League rivals Leeds on summer transfer deadline day. Abraham has been on the books of AS Roma since the summer of 2021 when he moved from Chelsea. 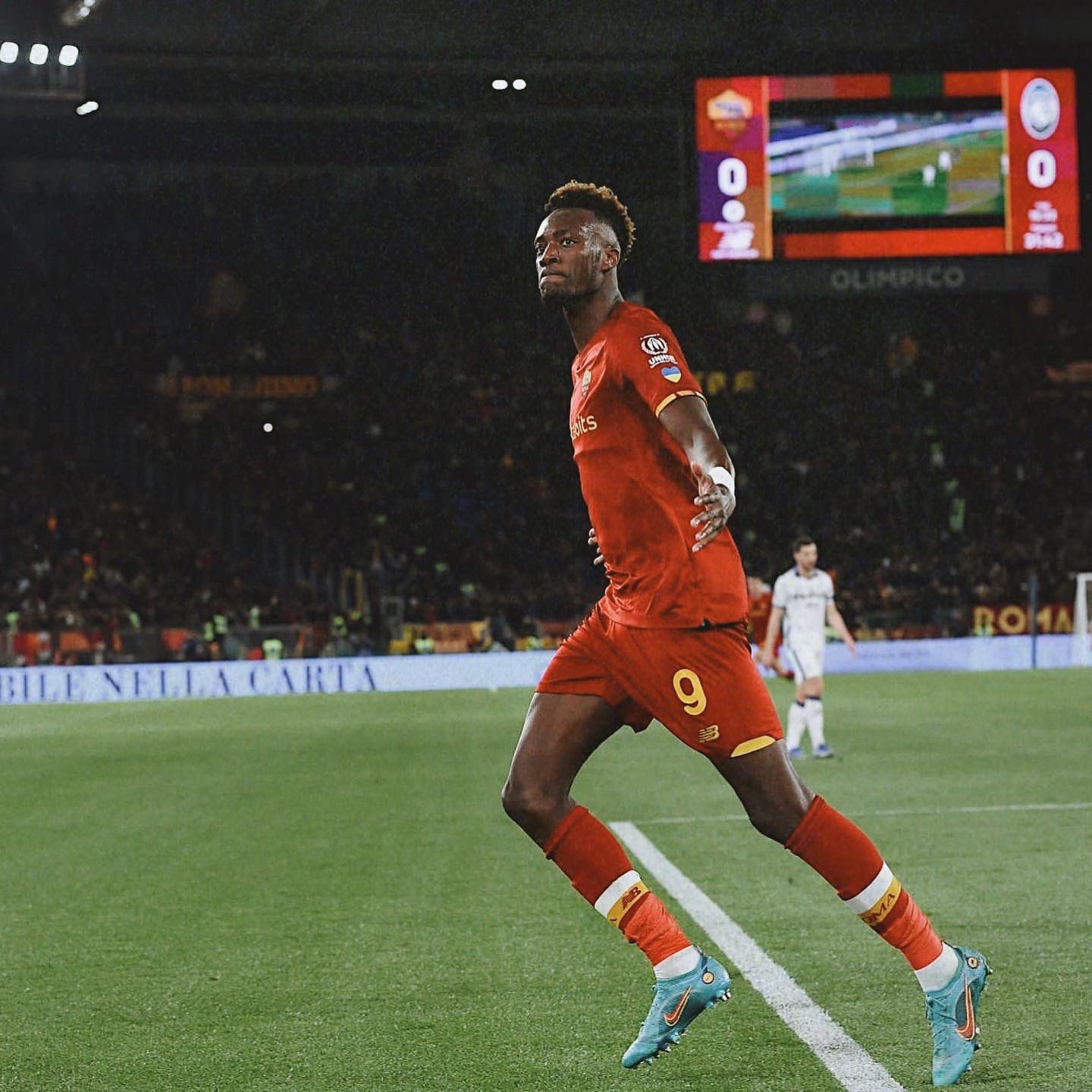 James made two starts and two substitute appearances in the league for Leeds this campaign before his loan move to Fulham. Following the signing of Dan James from Swansea City by Manchester United a few years ago under their former manager Olé Gunnar Solksjaer, it was expected that the pacy attacker would have a lokg career at Old Trafford. However, due to the fact that he could not produce consistent brilliant performances, it was only expected that his time at Old Trafford would have to be cut short.

He was then sold to Leeds United some months ago after Manchester United received a reasonable transfer offer for him. Since his move to Elland Road, he had been doing his hits but it seems as though Jesse Marsch wants something more from his attackers and that explains the decision to send James out on loan. Steve Sidwell believes that James has what it takes to shine at Fulham.